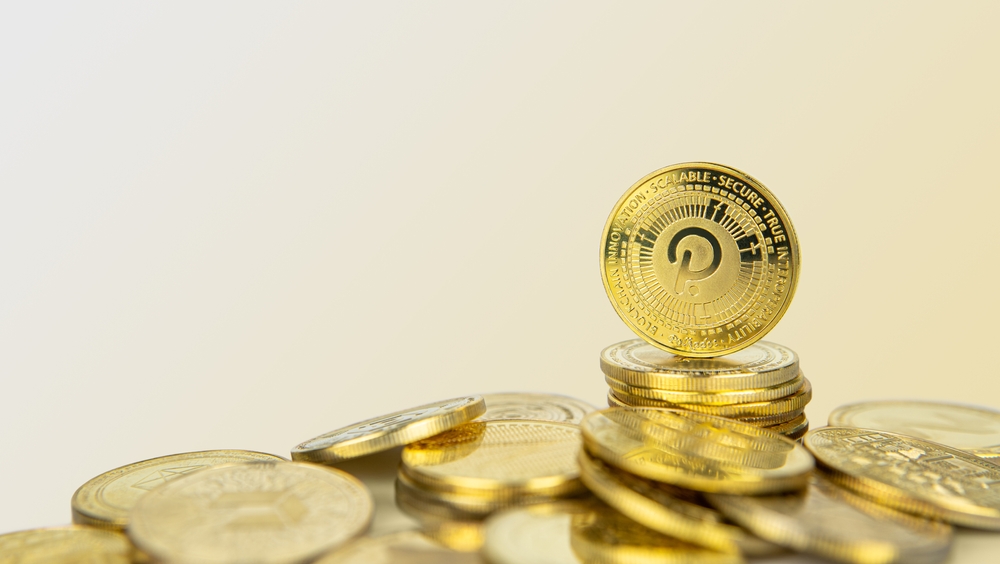 Polkadot prices somewhat stabilized since the Terra fall and market-wide fear on May 12 as it formed a range near the $10 level. Nevertheless, that remains far from the $50 highs DOT once explored.

The extended decline held on higher timeframes and started dragging Polkadot price lows within the lower timeframes. Can DOT record surges from range lows or more pain for Polkadot enthusiasts?

Analysts used the VPVR (Volume Profile Visible Range) tool on DOT’s hourly chart. It placed the Point of Control (POC) at $9.98 and revealed the region where massive trading appeared within the chart’s visible range.

Moreover, the tool placed the Value Area Lows and Highs at $9.31 and $11.53, respectively. Analysts should consider these regions when considering buying and selling (respectively) range-bound crypto.

Polkadot trades inside the $10.57 – $9.27 range in ten days. However, the token seemed to drop below the support at $9.2 at this publication. Generally, weekends boast lower trading volume, thus a potential drop for the coin. As the market structure was bearish, DOT will drop further until it closes a session beyond $9.98.

The previous two weeks, the Relative Strength Index oscillated between 25 and 70 and flipped the 50 neutral to resistance from support several times over a couple of days. Such developments emerge when prices move sideways, signaling a massive trend absence.

Also, the A/D kept sideways actions, following an enormous decline early in May. Thus, neither sellers nor buyers dominated since May 12. The Moving Average Convergence Divergence confirmed a bearish narrative for DOT, staying below the zero line. While publishing this content, the MACD reflected neutral strength as it hovered beneath the zero-line.

Polkadot traded below the $9.3 Value Area Lows, but that doesn’t mean a buy sign. The value area at $9.3 – $9.5 served as a massive resistance within the previous week. Thus, market players may enter short positions, with a stop loss beyond $9.5 and profit-take near $8.6 and then $7.5.