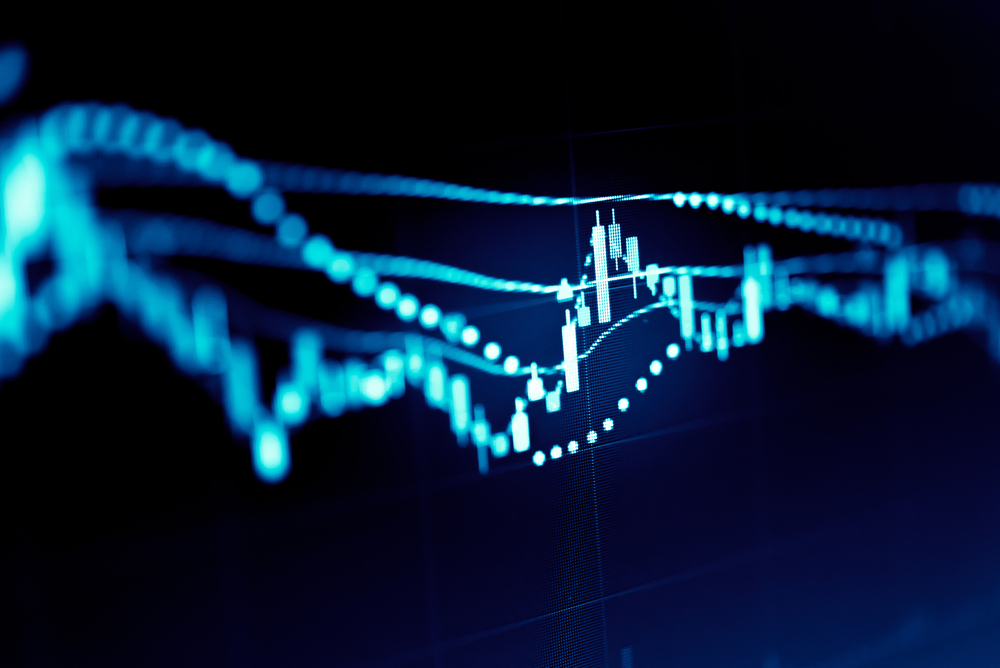 Bitcoin climbed towards $30,600 yesterday but plummeted towards the $29K value area as the broad market remains indecisive. The past couple of days had some alts, including Loopring and Polkadot, surging. It remains unclear whether the altcoins would continue the near-term uptrend and demand.

The past ten days had Polkadot climbing beyond the resistance at $10.57. Furthermore, the altcoin protected the zone as support within the past couple of days before plummeting below it. The price touched a swing low near $9.22, presenting a near-term support floor for bulls to shield.

Meanwhile, the previous four days had DOT n gradual uptick from $9.22 to retest the resistance at $10.57. Buyers met rejection, and the Relative Strength Index dropped below the 50 neutral, reflecting weak bearish strength at this publication. The indicators stood at 41.63.

The on-balance volume maintained gradual upswings, suggesting a potential push to $10.57 soon, as long as the support at $9.22 holds.

TRX witnessed massive volatility early in May as it climbed to $0.092 from $0.062 before retreating towards $0.065, all swings in 12 days. However, the price remained less volatile within the previous week as Tron surged from the demand area of $0.07.

TRX could not overcome the resistance level at $0.082 as it experienced rejection within the past day. Meanwhile, the $0.076 presented a support barrier. The Relative Strength Index stood at 50 during this publication. That showed the momentum didn’t favor either bears or bulls. Nevertheless, the lower timeframe market structure stayed bullish for Tron. The CHAIKIN Money Flow supported that as it hovered beyond +0.05, confirming significant, steady capital flow into the marketplace.

LRC exhibits bullish tendencies on its short timeframes as prices printed multiple higher highs and higher lows following declines towards $0.34 on May 12. While publishing this content, the altcoin broke beyond $0.54 to hit the hurdle at $0.64 before retracing to confirm $0.54 support.

The AO (Awesome Oscillator) registered a massive upside spike to indicate the bullish strength as it remained beyond the zero-line despite the fall. That showed bulls controlling the momentum. Nevertheless, the A/D remained less decisive, as it couldn’t highlight massive accumulations over the previous week.