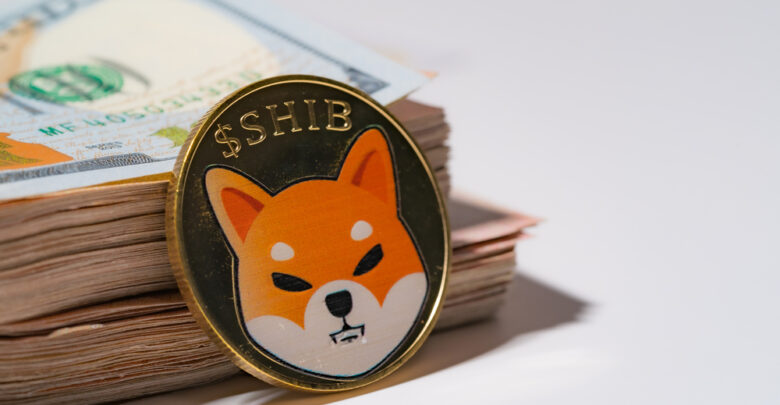 Data sourced from Etherscan, the leading Ethereum block explorer, API, and Analytics Platform, has shown massive transfer of SHIB tokens to a null crypto account over the last 24 hours.

In the flagged transactions, approximately 706.1 million SHIB tokens have been sent to a null crypto wallet and taken out of circulation.

At least a million tokens were nulled in each transaction apart from the aforementioned 55k transaction and two similar others.

The # shibarmy reported a rather recent burn on Twitter later in the day that saw a total of 1,050,000 SHIB transferred and subsequently burned.

Shiba Inu is a Japanese canine meme-inspired cryptocurrency project. The altcoin is popularly known as meme coin SHIB due to its history.

It is not the only member of the meme coin cryptocurrency category; there are others like Floki Inu, Marscoin, and Dogecoin. Meme coins are called meme coins because they are nominally inspired by different memes that exist on social media.

They are labeled as shitcoins by crypto members due to their perceived uselessness and lack of relevance. This is indeed the norm for crypto coins labeled as such, but Shiba Inu will go on to prove itself as a relevant crypto coin and an exception to the rule.

Shiba Inu (SHIB) was founded by the anonymous group Ryoshi in late 2020 in august. It was created as a ‘joke’ and was an attempt to ride the trend at the time.

Contrary to the general expectation of both the developers and the crypto community, the coin had enjoyed arguably the most success by price index since Bitcoin’s growth in the industry.

Essentially, this means that an investor that owns $100 worth of SHIB in his portfolio as of 2020, if he HODLed the token, will now hold a portfolio worth over $45 million.

It is currently the 13th most valuable cryptocurrency based on market capitalization, according to Coinmatketcap.

The SHIB team, other to combat the various detrimental perceptions levied against the crypto coin and subsequently increase its relevance, has developed its own scaling solutions protocols and rolled out numerous promotion campaigns in the crypto community globally.

From Tradecharts featured on Coinmarketcap, the most successful meme coin has shown impending long-term growth.